The BSC Mesh (BSC = Bilateral Sacrospinous Colposuspension) is designed to induce the formation of neo-ligaments by establishing symmetrical, bilateral suspension of the vaginal vault from the sacrospinous ligament. It recreates the support previously provided by the natural ligaments which are no longer functioning.

A Minimum of Foreign Body, The Most Natural Repair

The BSC Mesh is made of special, ultralight polypropylene with a hexagonal mesh structure which lends the material its isoelasticity. A very low weight of just 21 g/m2 and very high porosity (93%) lead to rapid anatomical integration with minimal tissue reaction. Together, these properties serve to promote ingrowth of the mesh, which then provides elastic form of suspension for the uterine cervix or the vagina from the sacrospinous ligament. This allows the cervix to re-assume its physiological, anatomical position.

The surface area of material surrounding the vaginal wall is extremely small: just 3 cm2 of the isoelastic mesh implant has direct contact with the vagina. It is placed in such a way that the mesh is not positioned under the vaginal incision but in a more  caudal direction. This prevents problems with wound healing and minimises the risk of erosion.

A considerable advantage of the BSC Mesh is that it is effective in many different situations and can be combined with other reconstructive procedures: 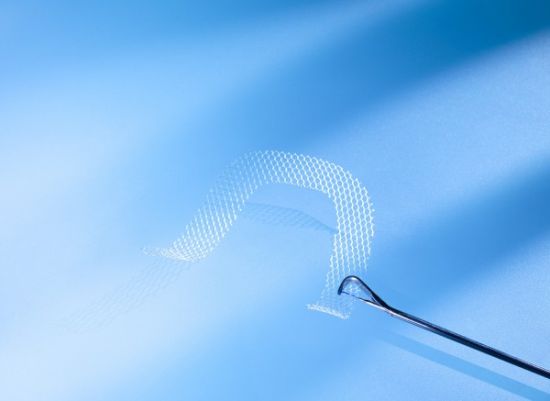 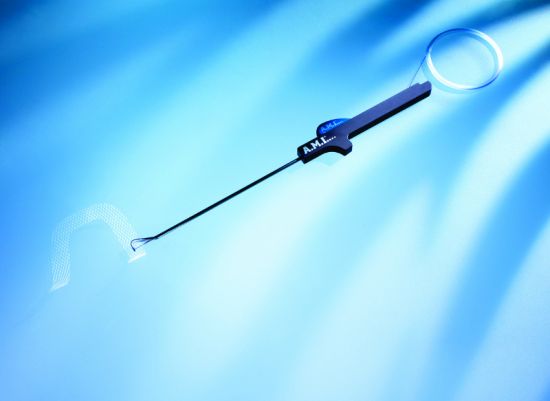 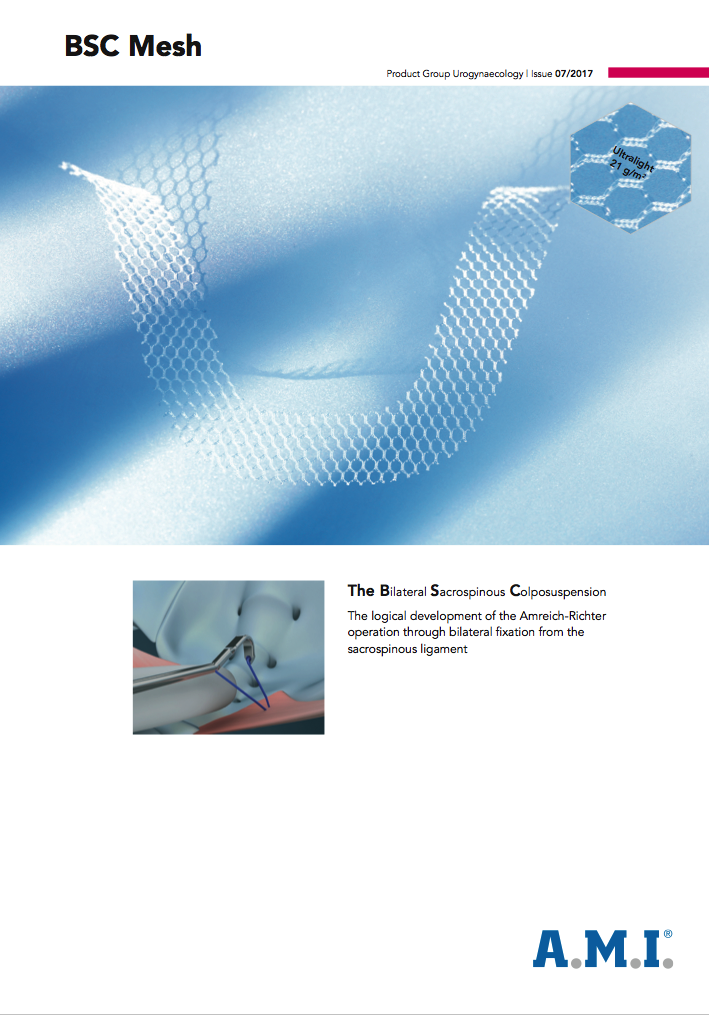 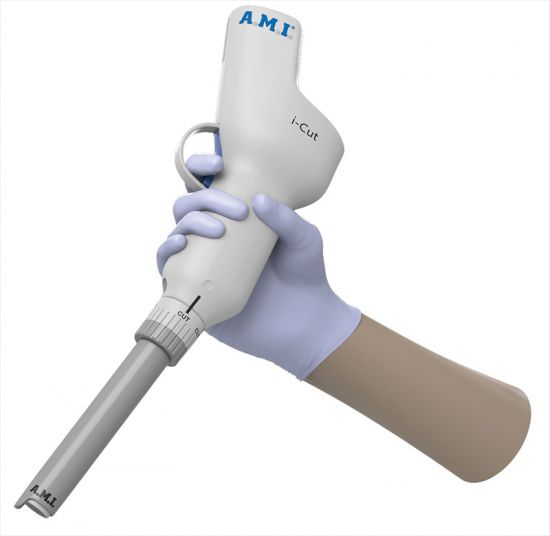 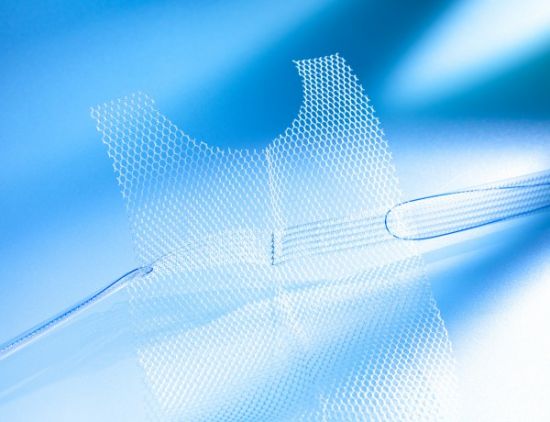 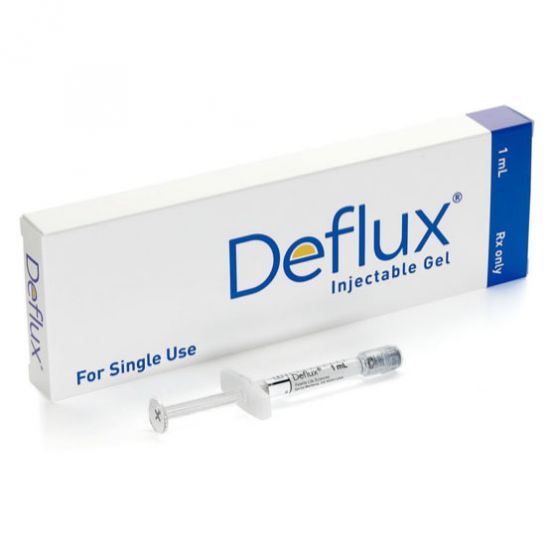 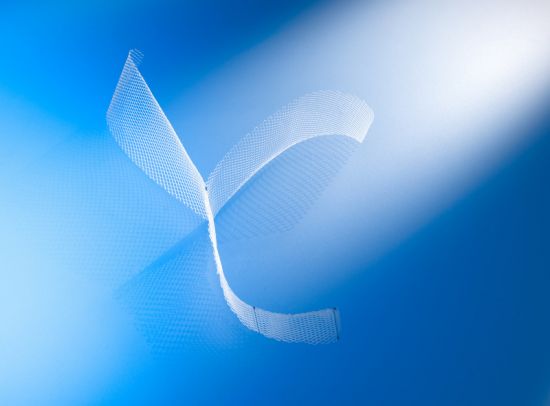 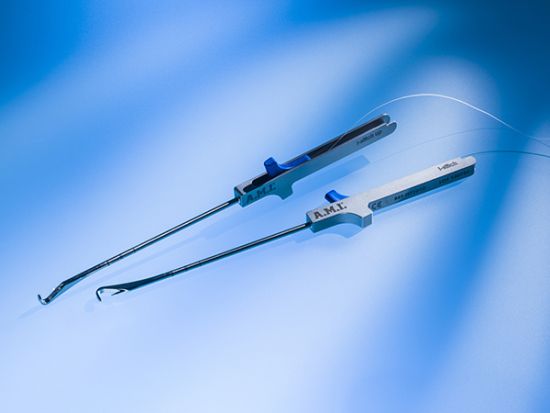 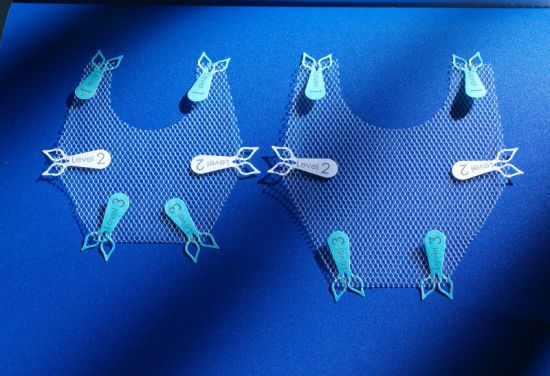 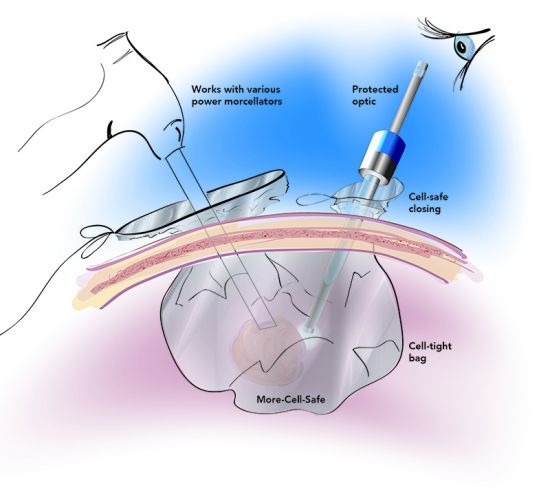 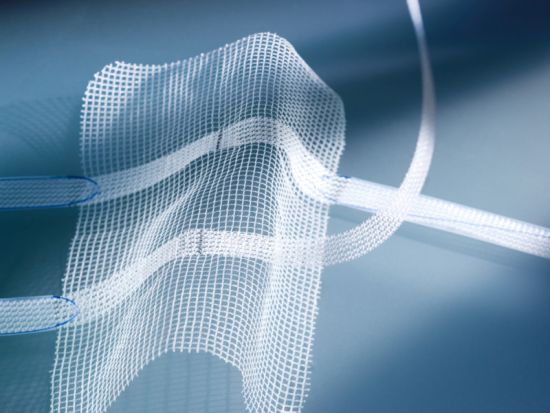 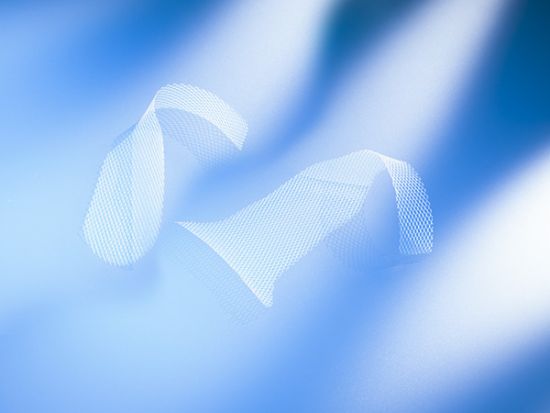 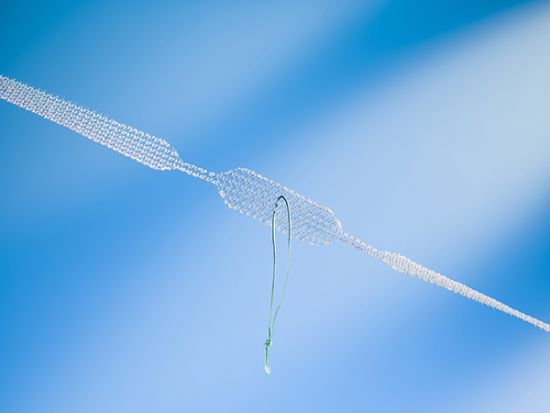 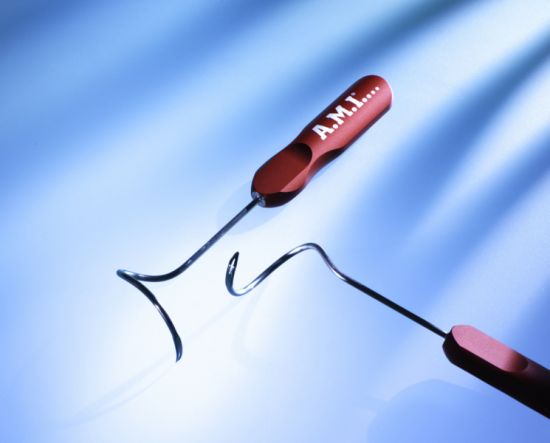